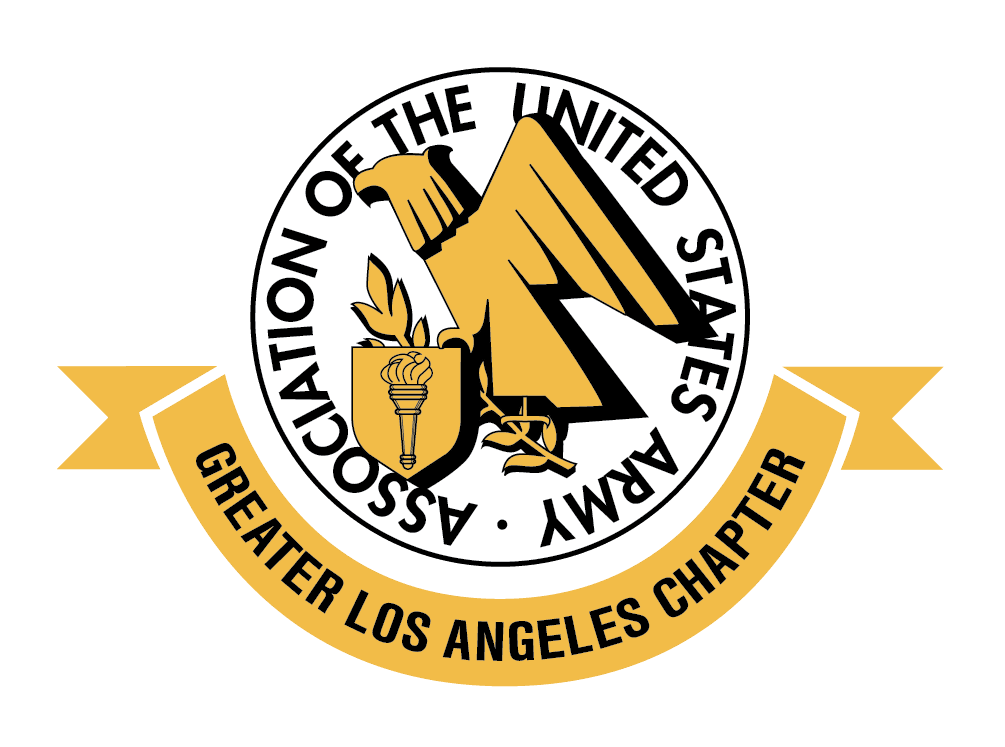 The Army Reserve Officers’ Training Corps (ROTC), as it exists today, began with President Wilson signing the National Defense Act of 1916. Although military training had been taking place in civilian colleges and universities as early as 1819, the signing of the National Defense Act brought this training under single, federally-controlled entity: The Reserve Officers’ Training Corps. Army ROTC is the largest officer-producing organization with the American military, having commissioned more than half a million second lieutenants since its inception.

The United States Army Junior Reserve Officers’ Training Corps (JROTC) came into being with the passage of the National Defense Act of 1916. Under the provisions of the Act, high schools were authorized the loan of federal military equipment and the assignment of active duty military personnel as instructors. In 1964, the Vitalization Act opened JROTC up to the other services and replaced most of the active duty instructors with retirees who worked for and were cost shared by the schools. Title 10 of the U.S. Code declares that “the purpose of Junior Reserve Officers’ Training Corps is to instill in students in United States secondary educational institutions the value of citizenship, service to the United States, personal responsibility, and a sense of accomplishment.”

What GLAC AUSA Offers to ROTC and JROTC

Advantages of AUSA-GLAC Companies for Cadets:

The OMAR N. BRADLEY SCHOLARSHIP AND EDUCATION FUND was established by the Greater Los Angeles Chapter to collect and disburse funds exclusively to further the charitable, scientific, literary, and educational objectives of the Association of the United States Army. Among the beneficiaries of the Fund are the Army ROTC in Los Angeles area Universities and the Junior ROTC program in the Los Angeles Unified School District.

At the university level we provide scholarships and awards to cadets in the four ROTC Battalions in our area.

The Chapter is a major supporter of the JROTC Program in the Los Angeles Unified School District. We provide funding for:

Our educational programs are supported through the Omar Bradley Scholarship Fund which is managed by the Greater Los Angeles Chapter GLAC AUSA .